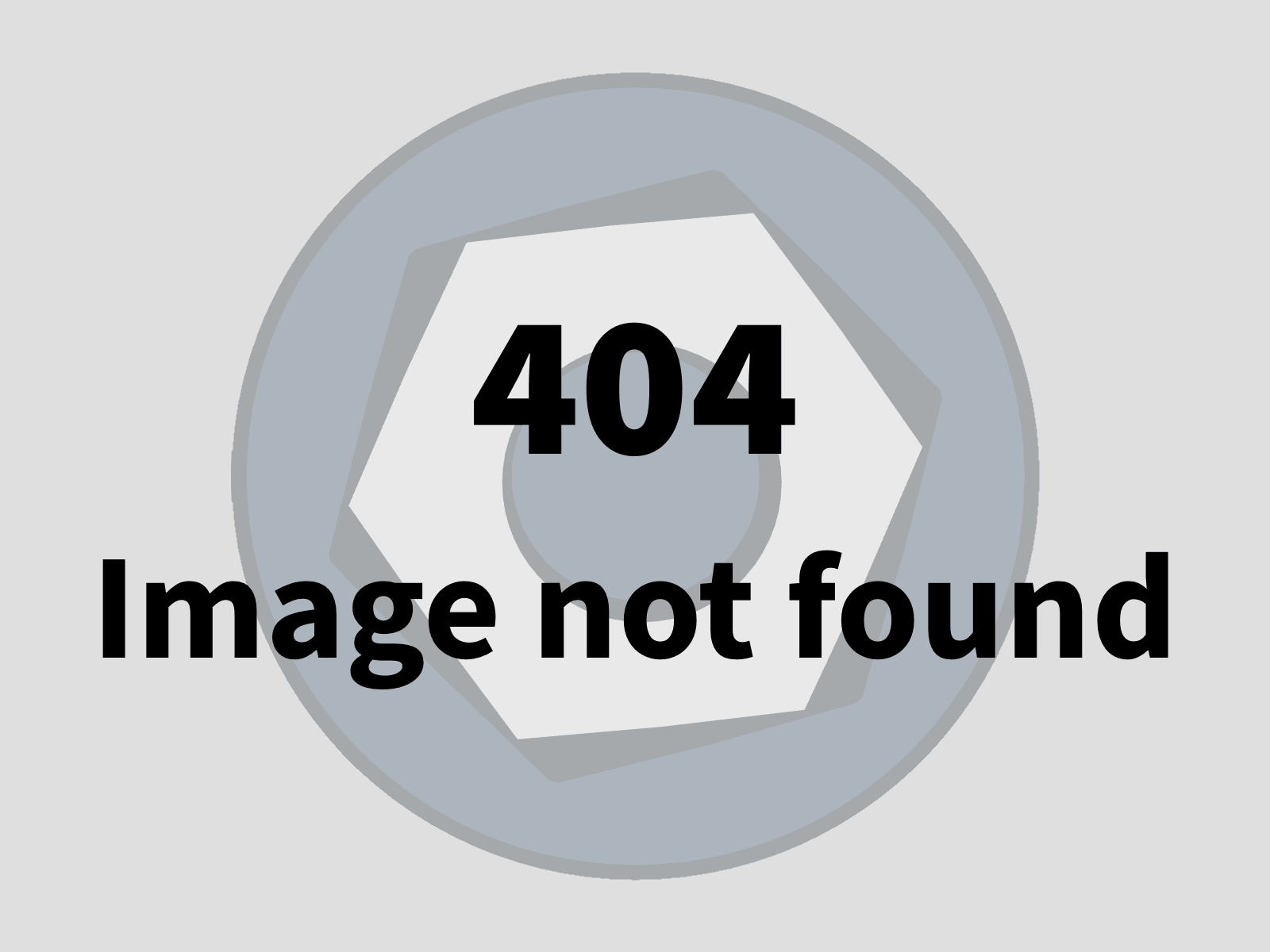 The Long Island quintet Dream Theater are, in the 21st century, the standard bearers of progressive metal. While the subgenre’s origins can be traced to Rush’s song “Bastille Day” in 1975, and Queensrÿche’s 1988 concept offering Operation: Mindcrime was its first full-length album, Dream Theater have largely defined and expanded the music’s horizons since 1986.